As an Amazon Associate I earn from qualifying purchases.
When you buy via the links on our site, we may earn an affiliate commission at no cost to you. Learn more.

It may seem surprising to you, but in the middle of the 19th century, doctors prescribed walks in nature.
Concerned about the effects of pollution and noise on their urban patients who were in distress, doctors did not hesitate to prescribe a visit to a sanatorium or a more peaceful pastoral environment like the Swiss Alps.

Over time, these kinds of prescriptions have fallen into disgrace and today’s physicians are much more likely to prescribe Prozac than a visit to a park.

And yet, research suggests that doctors of the past were not wrong. Many recent studies show that not only does nature make us happier, but it also stimulates our creativity, brain function, and physical health.

Here are some of the reasons why the next time you want to have more ideas, you’ll think about putting on your hiking boots.

1. How nature and the outdoors makes us happier

Until recently, we have mostly had anecdotal evidence suggesting that the outdoors was good for us. All this has changed with neuroscience!

Brain scans show that nature not only changes the way we feel subjectively but also has an impact on our brain.

Gregory Bratman of Stanford’s National Academy of Sciences has published a paper about the changes that occur in the brain when people walk in nature.

In this study, he performed brain scans of 38 individuals to obtain a baseline. He also asked participants to complete a questionnaire to measure their tendency to ruminate on negative thoughts.

Then, half of the study participants were guided to walk for 90 minutes in a natural setting in California, and the other half were instructed to walk along a busy road.

After the walk, the analysis was repeated, and the subjects were asked to complete the questionnaire again.

The results showed that people who had walked in the wild ruminated less than urban walkers and showed decreased activity in the subgenual prefrontal cortex, an area of the brain related to mental illness risk.

Bratman suggests that these results have some excellent arguments that show that we should go for a walk in the “green” to immediately boost our mood.

“Spending time in the wild improves our mood.”

If you’ve already gotten “stuck” on an impending deadline, you know how frustrating it can be to block on a creative process.

Fortunately, science indicates that nature can also help us with this matter. Psychologists of the University of Utah and the University of Kansas decided to measure the impact of nature on creativity through the Remote Associates Test (RAT) to study participants. The test measures the creative potential by presenting three basic words linked to a fourth word that the participant must give.

The result was amazing. The researchers found that after only four days of immersion in nature, the test performance was improved by 50%! 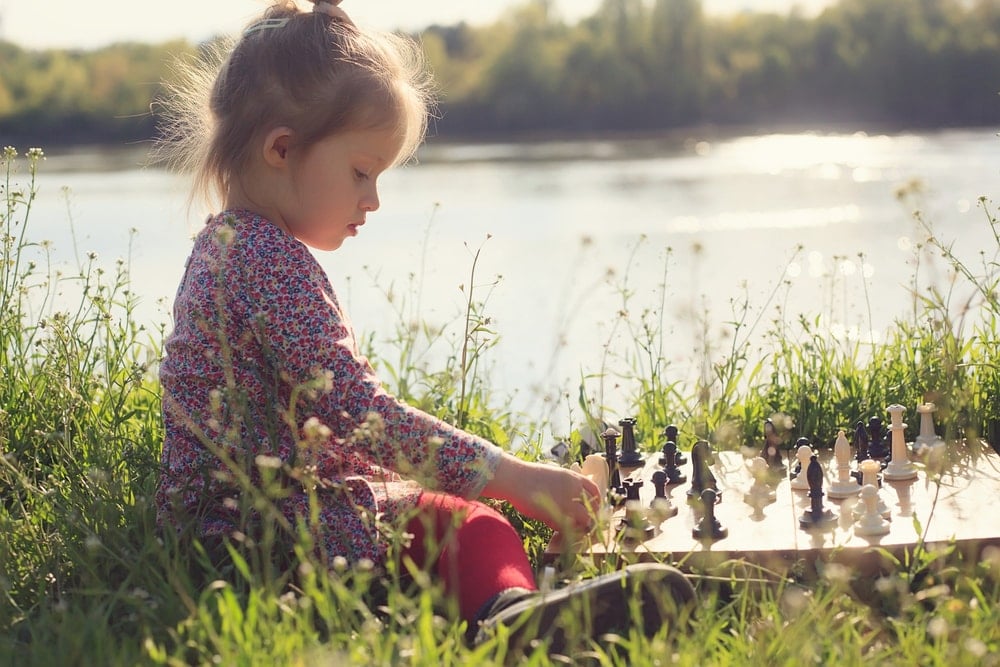 If you’re a city-dweller, you probably think: “I’d love to get a creative boost from nature, but I can’t sneak out of my office…”.

Good news! You don’t have to leave your office to enjoy nature. You can “derive” some of the benefits of nature simply by looking at a screen saver from beautiful natural scenery.

In a study published by the journal Environmental Psychology, participants were given a tedious computer task to perform with the Sustained Attention Response Task (SART) test.

Researchers found that when the task was interrupted with 40 seconds of displaying an image of grass and flowers, brain function was improved.

Specifically, participants had fewer fluctuations in response time, made fewer errors, and were more attentive! 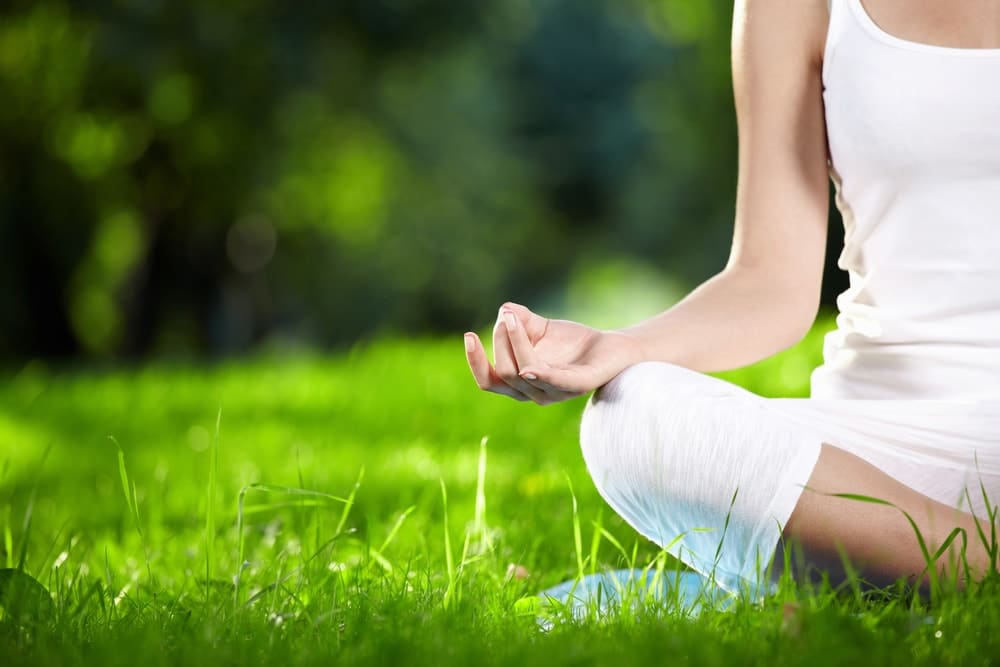 Stress is never pleasant. It’s even bad for our physical health.

Spending time in the wild seems to reduce cortisol. In a Dutch study, participants had a stressful activity to perform. After completing it, they split the group into two.

One group was tasked with reading books indoors and the other with gardening activities outdoors.

Not only were the gardeners in a better mood once they completed their task, but they also had lower levels of cortisol.

If you want to know more about cortisol, I also recommend this article.

For decades, the Japanese have engaged in an activity called “forest bathing”, the practice of escaping into the forest to relax and recharge their batteries.

When researchers finally decided to examine this phenomenon, they found that “swimming” in the forest had incredible immunity benefits.

They drew blood samples immediately after the two walks, then 7 days later, and 30 days later.

The walk in the forest showed an increase in the activity of killer cells (those that defeat cancer) while walking in the city had no increase.

Perhaps more surprisingly, the effects of the forest walk were still present 30 days later. The study was also conducted on women and produced similar results.

“A nature walk is more beneficial than a city walk.”

It is clear that spending time in nature not only improves our mood, it also benefits our overall health. It only takes a short time outdoors to enjoy these advantages.

Research shows that being outside in nature for 20 minutes a day significantly improves our standard of living.

However, if you can’t get out, don’t despair – view a picture of greenery or turquoise waters of a lush island instead. In the future, this could become what doctors will prescribe!

Do you have experiences to share on how to spend time in nature to stimulate your creativity or well-being? Feel free to leave a message in the comments below! 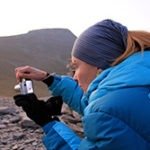 I’m Lara, the outdoor geek behind OutdoorsWithNoLimits. Being a mountaineer all year round means living in tune with the seasons. I find nature in its raw state, with majestic mountains around me and my passion for backpacking, rock climbing and hiking with all the useful gears is what I want to share with all of you!

We use cookies to ensure that we give you the best experience on our website. If you continue to use this site we will assume that you are happy with it.OkRead more